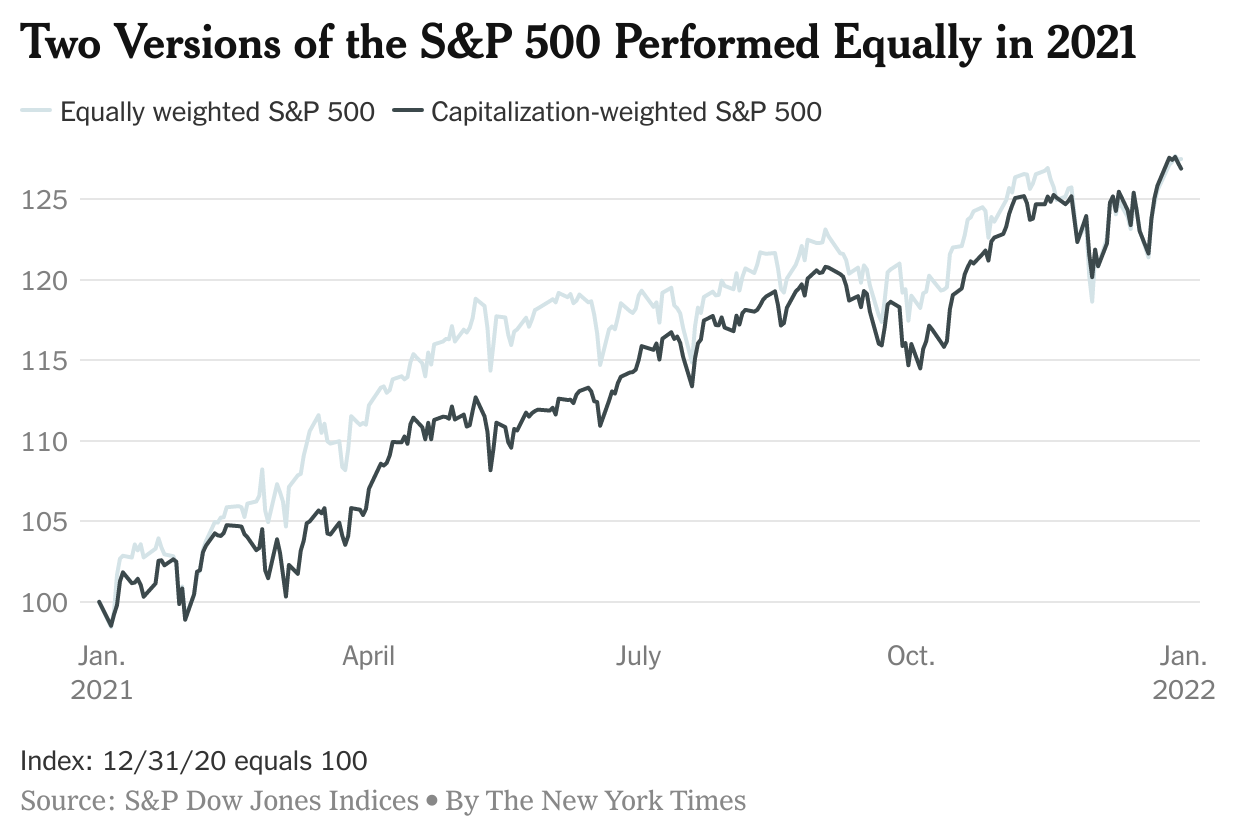 ...now widely believed that the first rate hike will happen at the March 15-16 FOMC meeting. Per the CME FedWatch Tool:

The 2-yr note yield, which has risen 31 basis points already this year to 1.04%, is reflecting the shift in rate-hike expectations. That shift has happened rapidly. A month ago, there was less than a 50% probability placed on a rate hike in March and only a 59.7% probability that there would be a third rate hike in December 2022.

The JPMorgan (JPM) chief executive officer predicted on Friday that rising inflation could prompt the Federal Reserve to raise short-term borrowing costs as many as six or seven times, doubling down on his earlier bet that the currently-anticipated three to four increases are likely a low estimate of what investors can expect.
https://finance.yahoo.com/news/jp-morga ... 27525.html
Hore

These events could either ease or exacerbate the market's concerns about corporate profits, the Fed's tightening plans, and inflation.

In the meantime, President Biden is considering sending troops, warships, and aircraft to Eastern Europe amid fears that Russia will invade Ukraine. House Speaker Pelosi acknowledged that discussions for a smaller Build Back Better Act will be put on the "back burner" amid other priorities.
Trading: ,,in the stock markets, timing is everything,,
Investovanie: ,,Amatérski investori investujúci pasívne do indexového fondu budú mať v dlhodobom horizonte lepšie výnosy ako profesionálni manažéri hedge fondov,,. Warren Buffett.
Hore